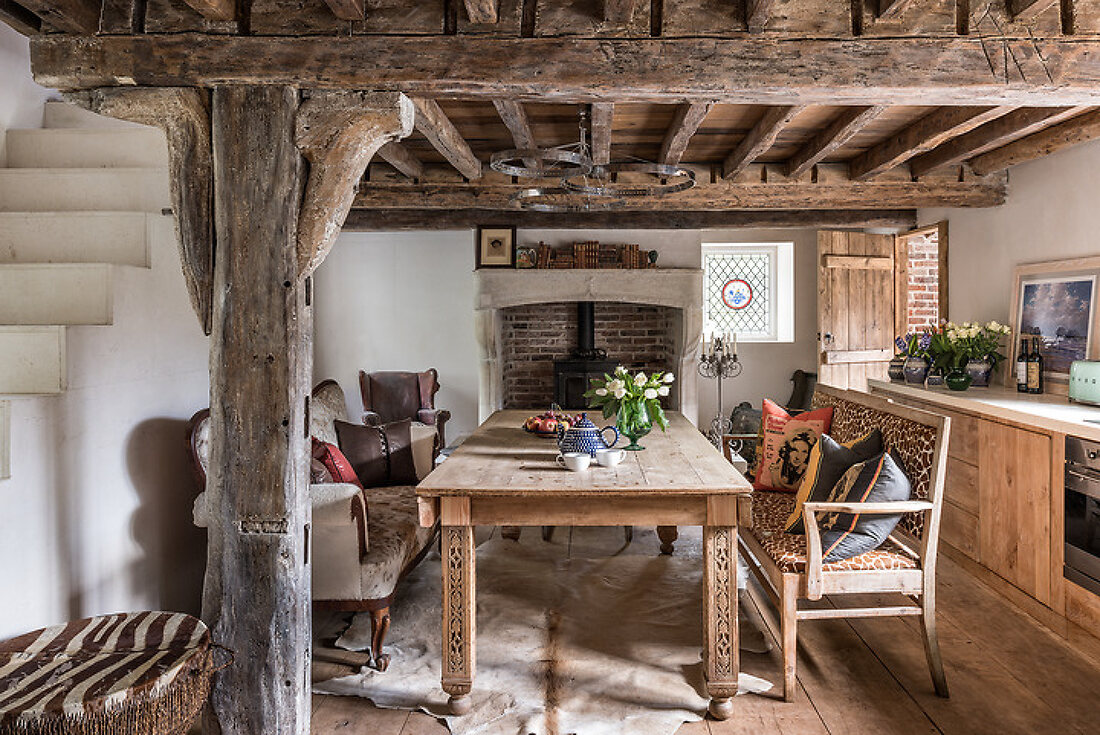 Mirka's home is a masterful mélange of contemporary and medieval elements; UK

Interior designer Mirka likes to incorporate reclaimed materials and architectural details into all her projects, and this Norfolk house with medieval origins is no exception. Though she has unearthed and preserved medieval elements like the herringbone wall, Mirka has skilfully contrasted these with modern touches such as the stone staircase and glass balustrade. 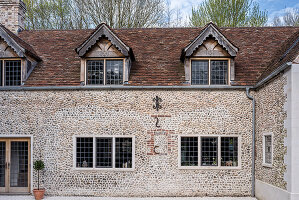 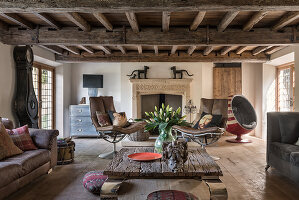 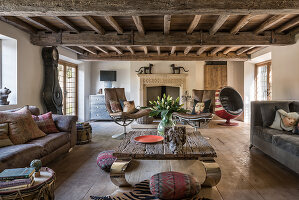 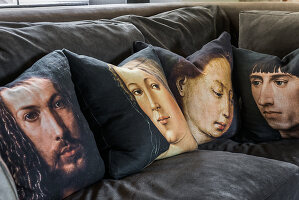 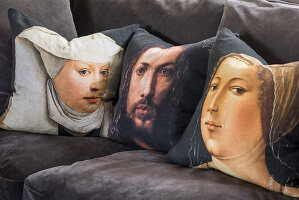 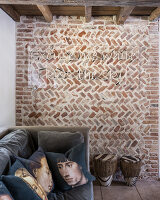 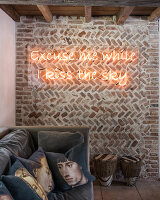 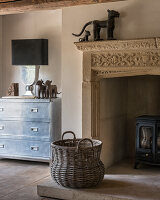 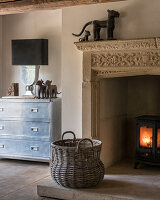 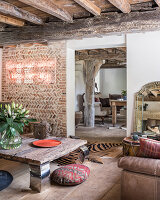 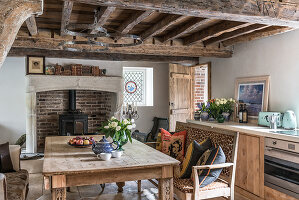 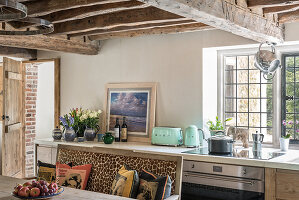 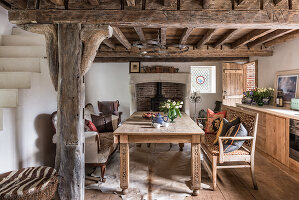 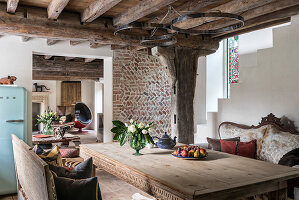 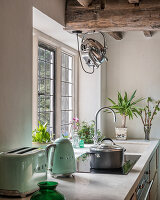 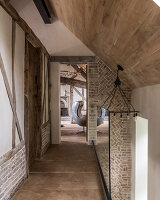 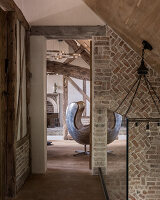 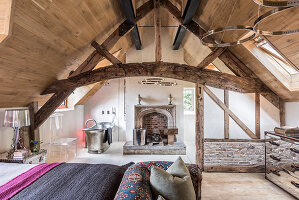 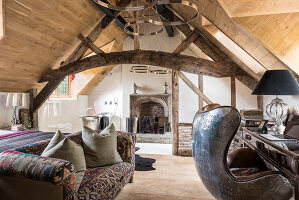 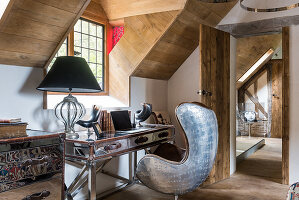 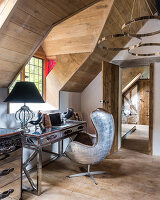 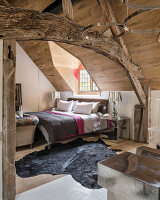 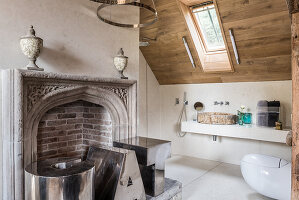 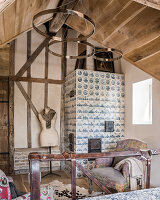 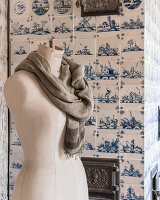 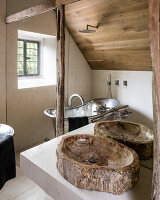 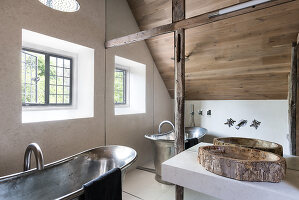 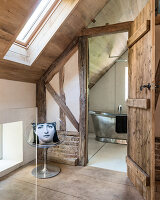 A House for all Seasons

Jill used a mix of textures to create a haven filled with creature comforts; UK